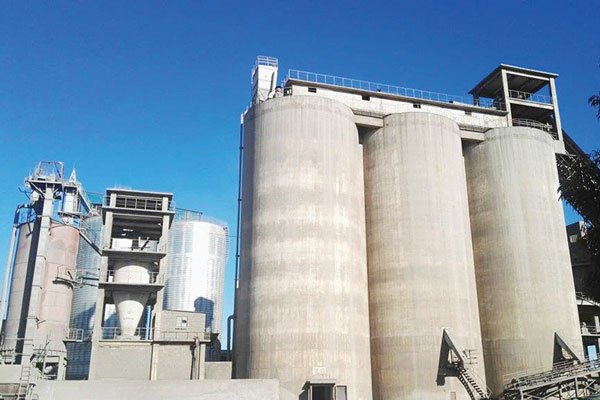 Yong said the cement company invested more than $10 million in the project and 16 million bricks would be produced annually in the first phase.

“The brick project, where the latest technology was used, is now at 70% completion and should be operational starting mid-November,” Yong said in an interview yesterday.

“Initially, we expect to produce 16 million bricks annually and then move to 100 million bricks per year in the final stage of the project. The brick plant will be the first (in the country) to use the latest technology, which will see us moving from the manual way of brick moulding.”

He said the cement company was putting final touches on the project, with the installation of the roof expected in two months.

Construction at the brick plant only commenced last year after government approved the project in 2015.

Yong said once the project was completed, it would see jobs being created in Gweru and its environs.

The company has a workforce of over 400 people, including contract, permanent and casual workers.

He said the project was environmental friendly as the company would make use of by-products from waste material to make the bricks.

Yong also said SZCC was operating at 60% capacity utilisation, with production at about 1 000 tonnes of cement per day and an annual production capacity of 200 000 tonnes.

The cement manufacturer also expects to grow its export market from 5% to 20% in the near future.

He said the company had lined up several projects in concrete, lime, logistics and mining, which still awaited government approval.

The indicative selling price of the block of shares is US$63 767.37 which was the amount invested.

Interested parties may get in touch with the company through e-mail on bchabaya@sinozim.co.zw, on or before 14 November 2022.

You have successfully subscribed to the newsletter

There was an error while trying to send your request. Please try again.